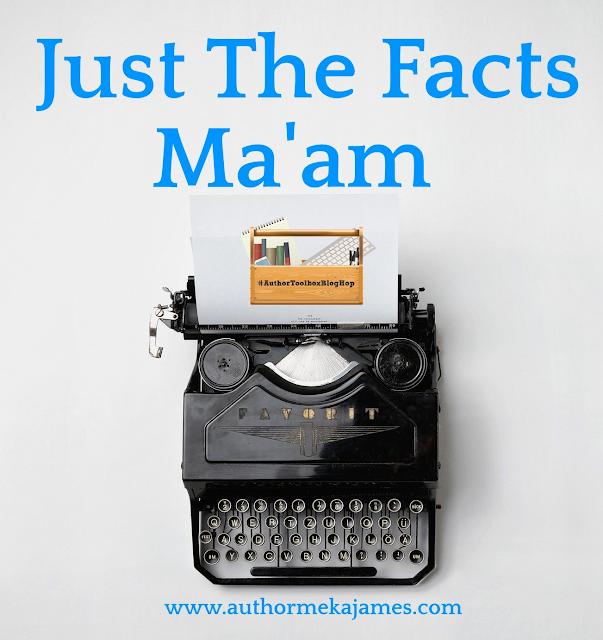 Holy moly it’s May. With everything going on in the world, time has been wonky for me. Today is the official last day of school for my kids, although finals for the two that had them were last week so they had nothing to do these last three days. I’m glad to be done with the digital learning. I know they are as well.  This is the third Wednesday of the month, so new #Authortoolbox blog hop.


As I’m attempting to write my first full length novel in a while, I knew what I wanted to post about today. My last three book releases have been novellas. All three are books that are 20k or less in word count. There was a time I didn’t think I could write a book that short. My first attempt at a novella ended up being a short end, yet still full length novel ending at like 57k.

Want to know how much? My first book…200k+ the second 100k+…yes you are seeing those numbers right and no they aren’t epic fantasies.

But I needed to learn how to tighten the story. Hence the much shorter one but was still longer than expected at 57k. Then came the Carina Dirty Bits line. I’d not started a book wanting a to write a specific trope, I didn’t think about the stories that way. But that line gave a list of what they wanted to see AND (this is the most important part) a word count limit! The stories couldn’t be more than 25k and since I was writing this during the time I was on the query train I had to stick to the guidelines.
It was hard folks!

And let me just say that writing short doesn’t mean writing faster, at least not for me.  But what I learned from writing that first novella—Being Neighborly—was I had to…

Which is where the post title comes in. Just the facts ma’am. I couldn’t give extra back stories, and side plots. The angst is super low if there is any at all. Figuring out how to make these people well round instead of cardboard cut outs with no depth took some gymnastics. Giving them friends, family, hobbies, but making sure I didn’t make it into an info dump. Wanting to let their personalities shine through individually while also building their relationship, I had to choose the most dynamic parts to share.

Need just the meat of the story.

Writing the novella meant I had to narrow down all of the stuff that bloated my first two stories. Not that those stories didn’t require a ton of words, but I probably could have cut some, especially from my debut novel. There couldn’t be long drawn out descriptions of things that probably didn’t matter. I didn’t need to share that childhood memory of how she got the scar on her knee that the love interest seems to take interest in. It had to be A and B get together. Flirt, have some sex, maybe have some small issue to deal with, and get to the believable and satisfying HEA or HFN ending.

The pace needs to be faster.

I’m not a fan of insta-love, but at the very least we need insta-lust. There isn’t room for long wooing to take place. I write romance, so the characters have to meet, have that attraction, and act on it much sooner. No slow burns here. Which was something that was hard for me. I liked taking the reader step by step so see the whole process of them falling in love. It takes time. But with a limited word count, that couldn’t happen. I had to figure out that chemistry sooner and rely it in a way that felt real and not rushed so that the reader wasn’t missing anything.

But the biggest thing I learned from writing a novella, is that I COULD write one. I seriously had doubts in my ability to craft an interesting story in such a short word count. Remember, I’m wordy. But somehow I did. Now as I attempt to write a full again, I’m applying some of these lessons to that project. How well that turns out is yet to be determined, but I do know it won’t be another epic novel at over 100k. I don’t set limits and I’ll wait to see how many words the story needs (#pantser) but I’m hoping with the new lessons I’ve learned it will top out at the “norm” for contemporary romance 60-80k.

That’s it for me. I hope you all have a wonderful rest of the moth.

April 12, 2017
Another week. Another post for the #MFRWauthor blog hop. This week will be a short and sweet post. It's all about my social media hangouts.
22 comments
Read more